Published academic papers detailing the development and validation of myfood24

Adaptation and Evaluation of myfood24-Germany: A Web-Based Self-Administered 24-h Dietary Recall for the German Adult Population

The aim of this paper was to develop and evaluate the German adaptation of myfood24. The amin adaptation was the development of an appropriate German food database. myfood24 was successfully adapted for the use by German adults and is now the first fully automated online system for self-administered 24HDRs in Germany. 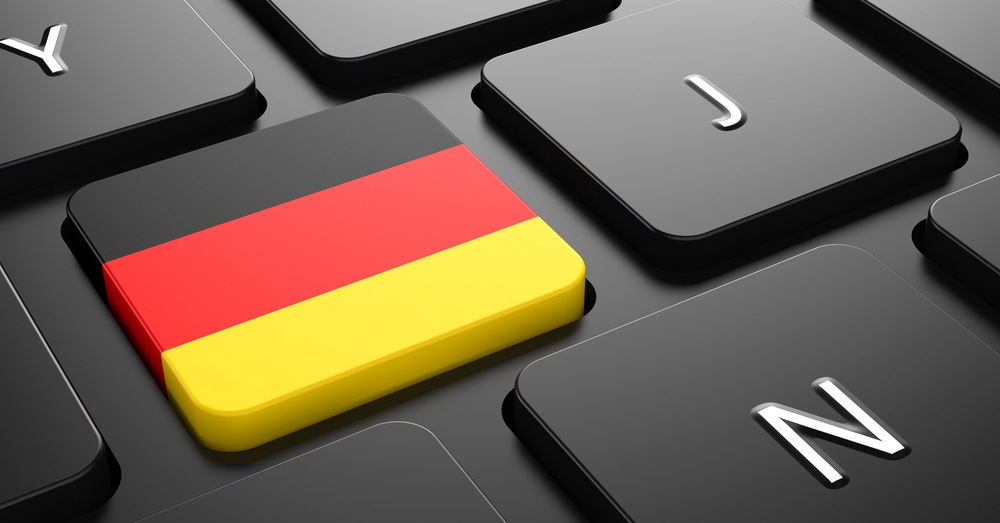 Our aim was to develop and evaluate a German adaptation of myfood24, a fully automated, web-based 24-h dietary recall (24HDR). To complete a self-administered 24HDR with myfood24, users have to search and enter consumed foods within the underlying database by a free text search. The adaptation process thus mainly consisted of the development of an appropriate food database. myfood24-Germany was evaluated in 92 adults aged 17–78 years (study 1). Participants completed four non-consecutive 24HDRs and answered an evaluation questionnaire after the final recall. The System Usability Scale Score (SUS Score, 0–100) was calculated. Users’ search behavior was examined with screen recordings in 15 adults aged 20–60 years (study 2). Participants had to enter three sample meals presented as food packaging or pictures. The final database included 11,501 food items (7203 generic and 4298 branded items) with up to 131 nutrients. In study 1, the median completion time for a 24HDR was 15 min. The median SUS score of 78 indicated good usability. The majority of participants considered the overall user-friendliness as good (46%) or very good (21%), and 75% were willing to use myfood24-Germany regularly. Both studies showed that finding and choosing an appropriate item within the database was a major challenge. A German version of myfood24 was successfully developed. The user evaluation indicated a short completion time, good usability and acceptability of the tool, and confirmed its feasibility for repeated short-term application.

Validity of an online 24-h recall tool (myfood24) for dietary assessment in population studies: comparison with biomarkers and standard interviews

The study aimed to compare myfood24 with interviewer-administered 24hr recalls and both of these against nutrient biomarkers. Results between myfood24 with the more time consuming and costly interviewer-led 24hr recall results were similar, suggesting myfood24 could be a more efficient way to analyse diet, particularly when looking on a large scale. 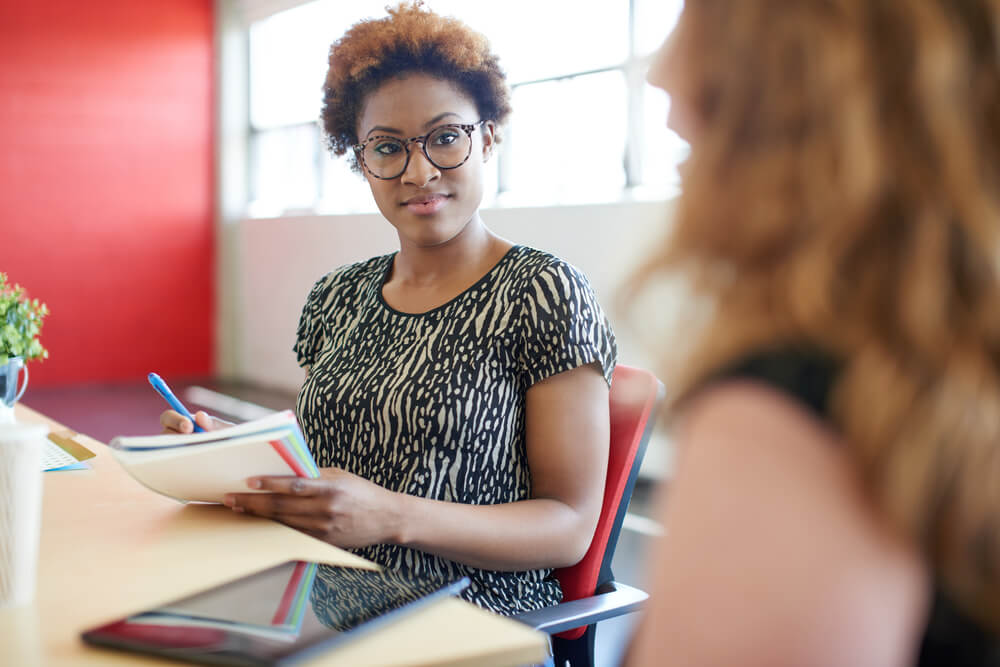 Online dietary assessment tools can reduce administrative costs and facilitate repeated dietary assessment during follow-up in large-scale studies. However, information on bias due to measurement error of such tools is limited. We developed an online 24-h recall (myfood24) and compared its performance with a traditional interviewer-administered multiple-pass 24-h recall, assessing both against biomarkers. Metabolically stable adults were recruited and completed the new online dietary recall, an interviewer-based multiple pass recall and a suite of reference measures. Longer-term dietary intake was estimated from up to 3 × 24-h recalls taken 2 weeks apart. Estimated intakes of protein, potassium and sodium were compared with urinary biomarker concentrations. Estimated total sugar intake was compared with a predictive biomarker and estimated energy intake compared with energy expenditure measured by accelerometry and calorimetry. Nutrient intakes were also compared to those derived from an interviewer-administered multiple-pass 24-h recall. Biomarker samples were received from 212 participants on at least one occasion. Both self-reported dietary assessment tools led to attenuation compared to biomarkers. The online tools resulted in attenuation factors of around 0.2–0.3 and partial correlation coefficients, reflecting ranking intakes, of approximately 0.3–0.4. This was broadly similar to the more administratively burdensome interviewer-based tool. Other nutrient estimates derived from myfood24 were around 10–20% lower than those from the interviewer-based tool, with wide limits of agreement. Intraclass correlation coefficients were approximately 0.4–0.5, indicating consistent moderate agreement. Our findings show that, whilst results from both measures of self-reported diet are attenuated compared to biomarker measures, the myfood24 online 24-h recall is comparable to the more time-consuming and costly interviewer-based 24-h recall across a range of measures.

The study aimed to create a new UK food database that reflected the wide range of food products available in supermarkets. To do this, a semi-automated process was used to map micronutrient data from food composition tables to ‘Back of Pack’ nutrient data for branded items. Version 1 of the database contained data on 120 macro- and micronutrients for 40,274 food and drinks items. 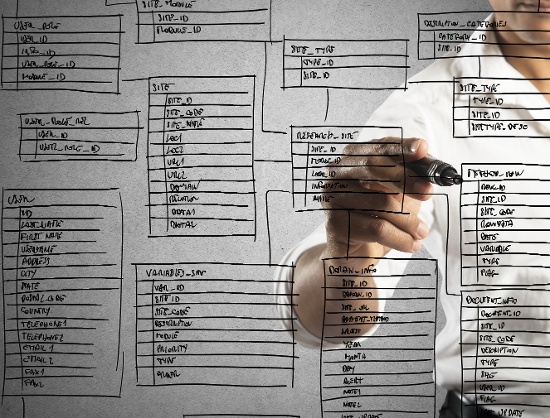 The current UK food composition tables are limited, containing ~3300 mostly generic food and drink items. To reflect the wide range of food products available to British consumers and to potentially improve accuracy of dietary assessment, a large UK specific electronic food composition database (FCDB) has been developed. A mapping exercise has been conducted that matched micronutrient data from generic food codes to “Back of Pack” data from branded food products using a semi-automated process. After cleaning and processing, version 1.0 of the new FCDB contains 40,274 generic and branded items with associated 120 macronutrient and micronutrient data and 5669 items with portion images. Over 50% of food and drink items were individually mapped to within 10% agreement with the generic food item for energy. Several quality checking procedures were applied after mapping including; identifying foods above and below the expected range for a particular nutrient within that food group and cross-checking the mapping of items such as concentrated and raw/dried products. The new electronic FCDB has substantially increased the size of the current, publically available, UK food tables. The FCDB has been incorporated into myfood24, a new fully automated online dietary assessment tool and, a smartphone application for weight loss.

The study aimed to validate myfood24 against an interviewer-administered 24hr recall among children aged 11-18 years old. The study found that the data collected using the 2 methods were similar suggesting that myfood24 could be used to more efficiently assess dietary intake in comparison to the more costly and time consuming interviewer-led 24hr recall. 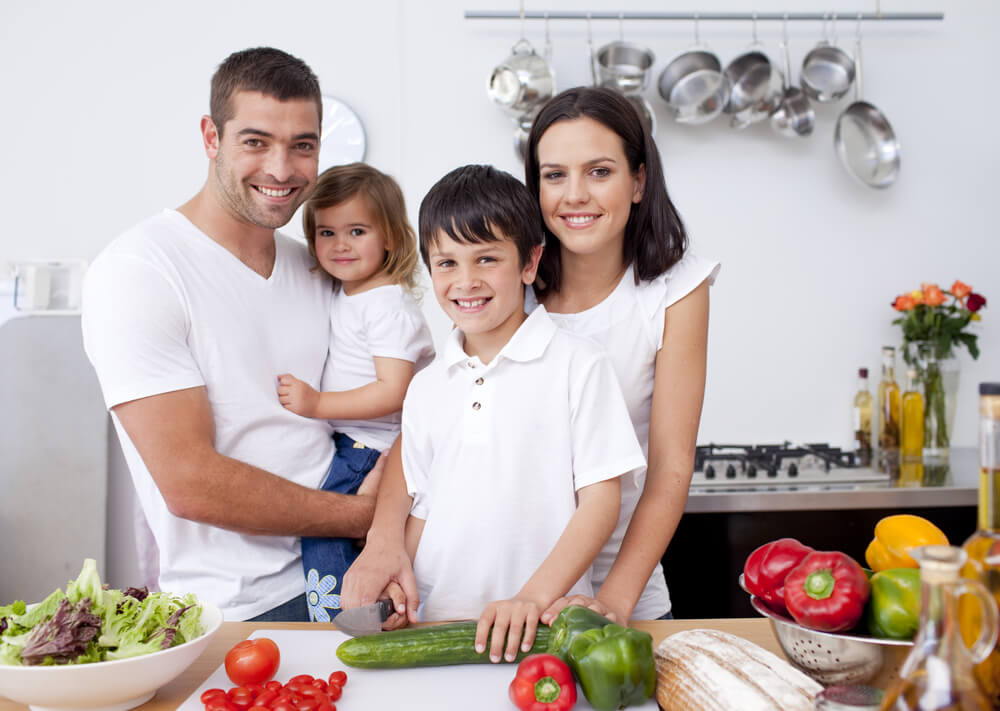 Formative evaluation of the usability and acceptability of myfood24 among adolescents: a UK online dietary assessments tool 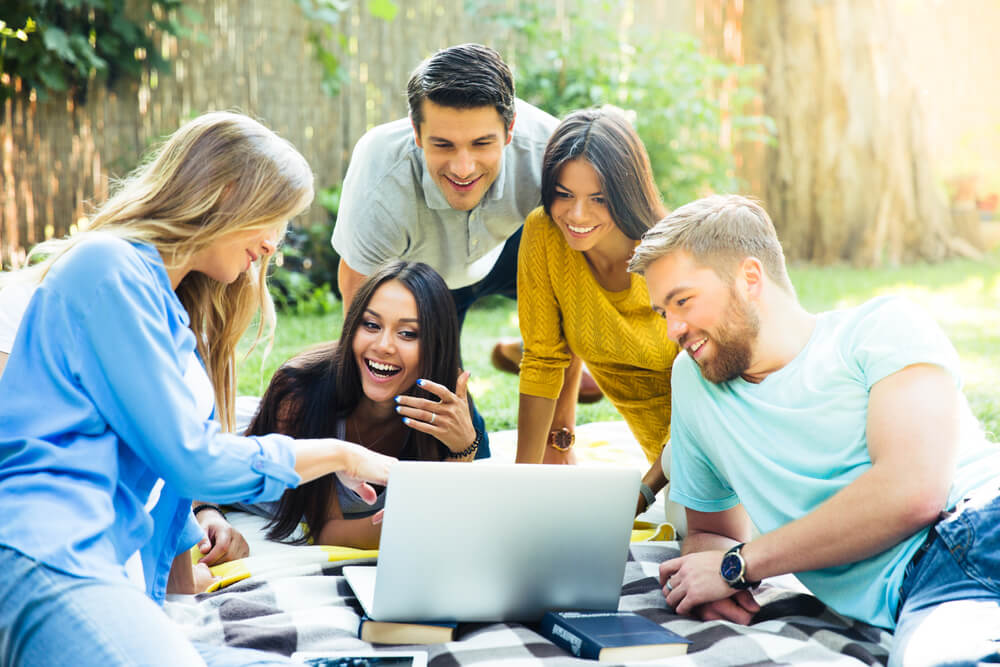 myfood24 is a new online 24 h dietary assessment tool developed for use among the UK population. Limited information is available on the usability and acceptability of such tools. Hence this study aims to determine the usability and acceptability of myfood24 among British adolescents (11-18y) before and after making the improvements. A total of 84 adolescents were involved in two stages. In stage-I (beta-version of myfood24), 14 adolescents were recruited, 7 of whom (group-1) were asked to enter standardized tasks in a testing room with screen capture software. The remaining 7-adolescents (group-2) were asked to report their previous food intake using myfood24 at home. All participants then completed a usability and acceptability questionnaire. Stage-II was carried out after making amendments to the live-version of myfood24 in which 70 adolescents were asked to enter their food intake for two days and then complete the same questionnaire. Thematic analysis was conducted of observer comments and open-ended questions. Navigation, presentation errors and failure to find functions were the main usability issues identified in the beta-version. Significant improvements were found in the usability and acceptability of most functions after implementing certain features like a spell checker, auto-fill option, and adding ‘mouse hover’ to help with the use of some functions. Adolescents’ perceptions of searching food items, selecting food portion sizes and making a list function were significantly improved in the live-version. The mean completion time of myfood24 reduced from 31 (SD = 6) minutes in the beta-version to 16 (SD = 5) minutes in the live-version. The mean system usability score (SUS) of myfood24 improved from 66/100 (95 % CI 60, 73) in the beta-version to 74/100 (95 % CI 71, 77) in the live-version, which is considered as ‘good’. Of the adolescents in stage-II, 41 % preferred using myfood24 to the interviewer-administered 24 h recall because myfood24 was quicker, easier to use and provided the adolescents with privacy when reporting dietary intake. Considering adolescents’ feedback has helped in improving the usability and acceptability of the final-version of myfood24. myfood24 appears to support adolescents’ need in reporting their dietary intake, which may potentially improve the overall quality of adolescents’ self-reported dietary information.

The study aimed to create a flexible system that could assess dietary intake in order to reduce researcher burden. myfood24 was developed with input from a range of age groups: adolescents, adults and older adults and was usability tested.

Assessment of diet in large epidemiological studies can be costly and time consuming. An automated dietary assessment system could potentially reduce researcher burden by automatically coding food records. myfood24 (Measure Your Food on One Day) an online 24-h dietary assessment tool (with the flexibility to be used for multiple 24 h-dietary recalls or as a food diary), has been developed for use in the UK population. Development of myfood24 was a multi-stage process. Focus groups conducted with three age groups, adolescents (11–18 years) (n = 28), adults (19–64 years) (n = 24) and older adults (≥65 years) (n = 5) informed the development of the tool, and usability testing was conducted with beta (adolescents n = 14, adults n = 8, older adults n = 1) and live (adolescents n = 70, adults n = 20, older adults n = 4) versions. Median system usability scale (SUS) scores (measured on a scale of 0–100) in adolescents and adults were marginal for the beta version (adolescents median SUS = 66, interquartile range (IQR) = 20; adults median SUS = 68, IQR = 40) and good for the live version (adolescents median SUS = 73, IQR = 22; adults median SUS = 80, IQR = 25). Myfood24 is the first online 24-h dietary recall tool for use with different age groups in the UK. Usability testing indicates that myfood24 is suitable for use in UK adolescents and adults.

Interested in using myfood24? Why not get in touch or try our free demo.

The mobile optimised version of myfood24 is coming soon, the images of myfood24 on a mobile device are of the new design and do not reflect the current live system. We recommend to continue using myfood24 on a computer, laptop or tablet.

myfood24 was initially developed at the University of Leeds with funding from the Medical Research Council. In 2017 Prof Janet Cade established Dietary Assessment Ltd to continue the development of myfood24. We are committed to providing high-quality dietary assessment that meets the rigorous standards required by researchers and healthcare professionals.