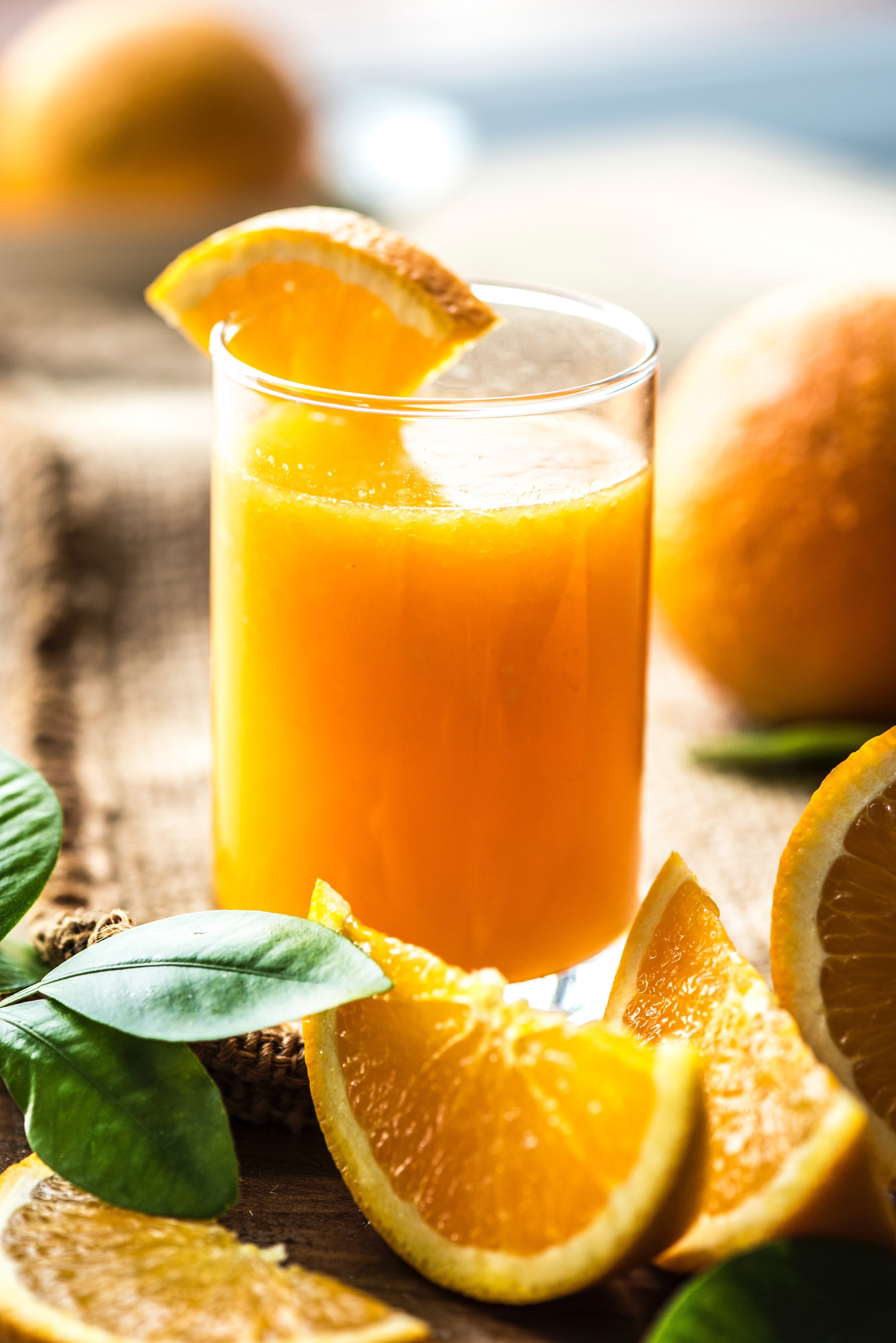 Fruit juice vs whole fruit and the risk of CVD

New Study: Pure fruit juice and fruit consumption and the risk of CVD: the European Prospective Investigation into Cancer and Nutrition–Netherlands (EPIC-NL) study

There is strong evidence to suggest that fruit and vegetable consumption reduces the risk of a variety of diseases including cardiovascular disease (CVD). The World Health Organization (WHO) recommends that individuals should consume at least 400g of fruit and vegetables daily, this led to the ‘5 a day’ campaign in the UK.

For some, consuming fruit juice as part of the recommended fruit and vegetable intake may make it more achievable. However, whether fruit juice is an acceptable alternative to whole fruit and carries the same health benefits as whole fruit, remains unclear.

END_OF_DOCUMENT_TOKEN_TO_BE_REPLACED 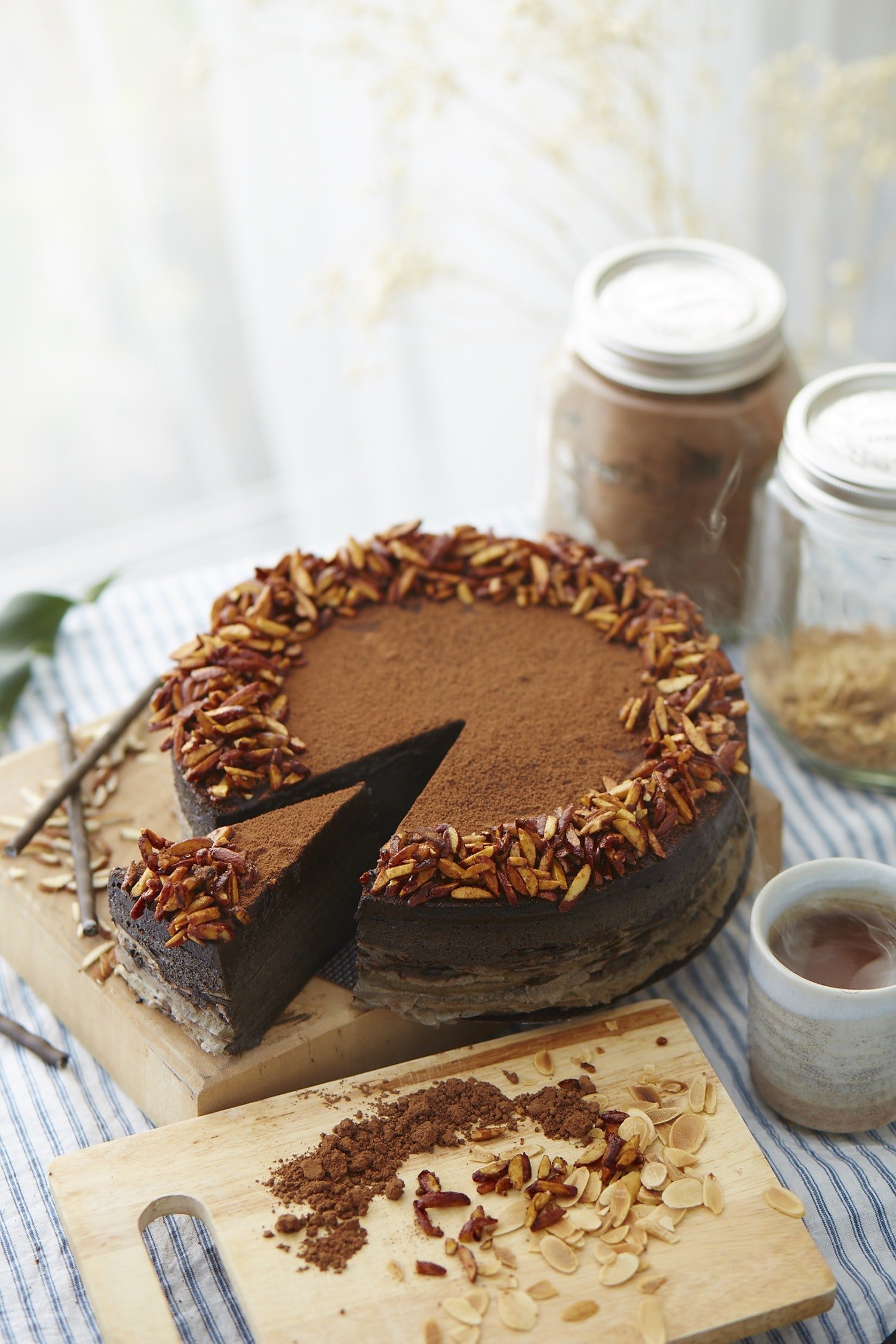 In the last 20 years UK guidance on portion size has not been updated, despite larger portion sizes being consumed. A recent study, led by the Nutritional Epidemiology Group at the University of Leeds funded by the World Health Organisation, looked at the differences between suggested serving-sizes displayed on-pack and consumed portion sizes for energy-dense snack foods.

END_OF_DOCUMENT_TOKEN_TO_BE_REPLACED 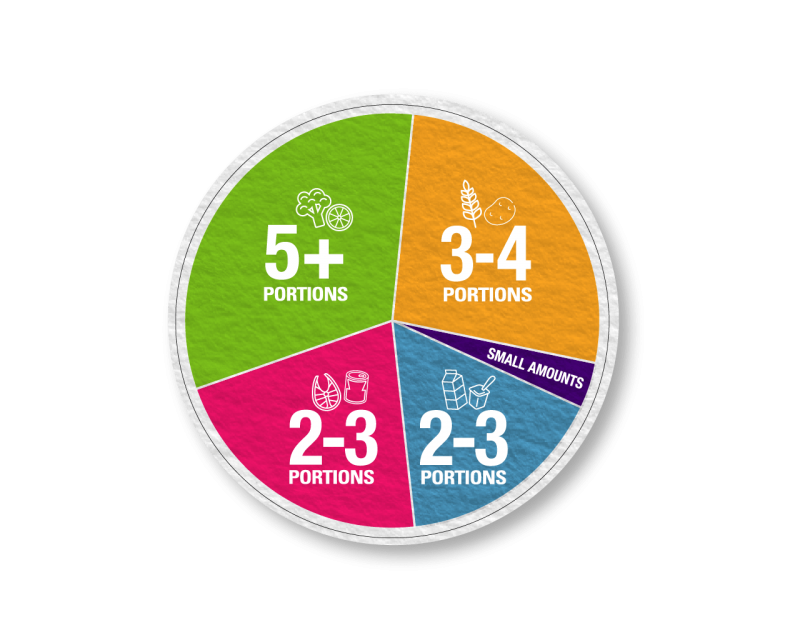 The resources developed by the BNF are designed to complement the Eatwell Guide, they split foods into 5 categories and suggest a range of servings that individuals should aim to consume daily: 3-4 portions of starchy carbohydrates, 2-3 portions of proteins, 2-3 portions of dairy and alternatives, 5 or more portions of fruit and vegetables and small amounts of unsaturated oils and spreads. The guide also puts foods high in fat, salt and/or sugar into a ‘Treats’ category suggesting to keep portion sizes small and not to consume these foods too often.

END_OF_DOCUMENT_TOKEN_TO_BE_REPLACED

This week the findings from NHS Digital’s Health Survey for England 2017 were published and reported on by various news outlets. Here we summarise just some of the findings:

In 2017, 64% of adults were overweight or obese in England, men were more commonly overweight than women (40% vs 31%, respectively) while more women were obese than men (30% vs 27%, respectively). 12% of men and 9% of women with a very high waist circumference had either diagnosed or undiagnosed diabetes.

In 2017, 30% of children aged 2-15 years old were overweight or obese (17% obese). Those children with obese parents were 3 times more likely to be obese than children with healthy weight parents.

END_OF_DOCUMENT_TOKEN_TO_BE_REPLACED

UK Government has announced that an extra £20.5 billion a year will be given to the NHS, one of the key priorities being the prevention of ill health.

Currently the UK spends £97 billion treating diseases but only £8 billion preventing them.

In the UK alone, nearly two thirds of adults and a quarter of children are overweight or obese increasing the risk of a variety of diseases like type 2 diabetes, cardiovascular disease and some cancers. Obesity-related ill health is costing the NHS £6 billion a year and £27 billion to the wider society, while the total cost of type 2 diabetes currently sits at £24 billion a year.

Yet many of the diseases putting a significant strain on our NHS are not inevitable. They can and should be prevented.

END_OF_DOCUMENT_TOKEN_TO_BE_REPLACED

GPs are already under considerable pressure. And now, according to Diabetes UK, they are also dealing with a huge increase in type 2 diabetes in children and young adults under 25.

END_OF_DOCUMENT_TOKEN_TO_BE_REPLACED

Prof Janet Cade emphasised this statement from the WHO European Food and Nutrition Action Plan (2014) at the IV World Congress of Public Health Nutrition and XII Congress of the Spanish Society for Community Nutrition - NUTRIMAD 2018, held in Madrid in October 2018.

END_OF_DOCUMENT_TOKEN_TO_BE_REPLACED

The Government has announced that it will consult on the mandatory fortification of flour with folic acid in a bid to reduce pregnancies effected by neural tube defects (NTD).

END_OF_DOCUMENT_TOKEN_TO_BE_REPLACED

myfood24 for use in gestational diabetes

Gestational diabetes mellitus (GDM) occurs in 1 in 20 pregnancies and typically affects women in their third trimester. Many hormonal changes occur in pregnancy, in particular insulin-resistant hormones such as oestrogen and progesterone increase, causing elevated blood glucose levels. In order to deal with increased blood glucose, the body needs to produce more insulin.

END_OF_DOCUMENT_TOKEN_TO_BE_REPLACED 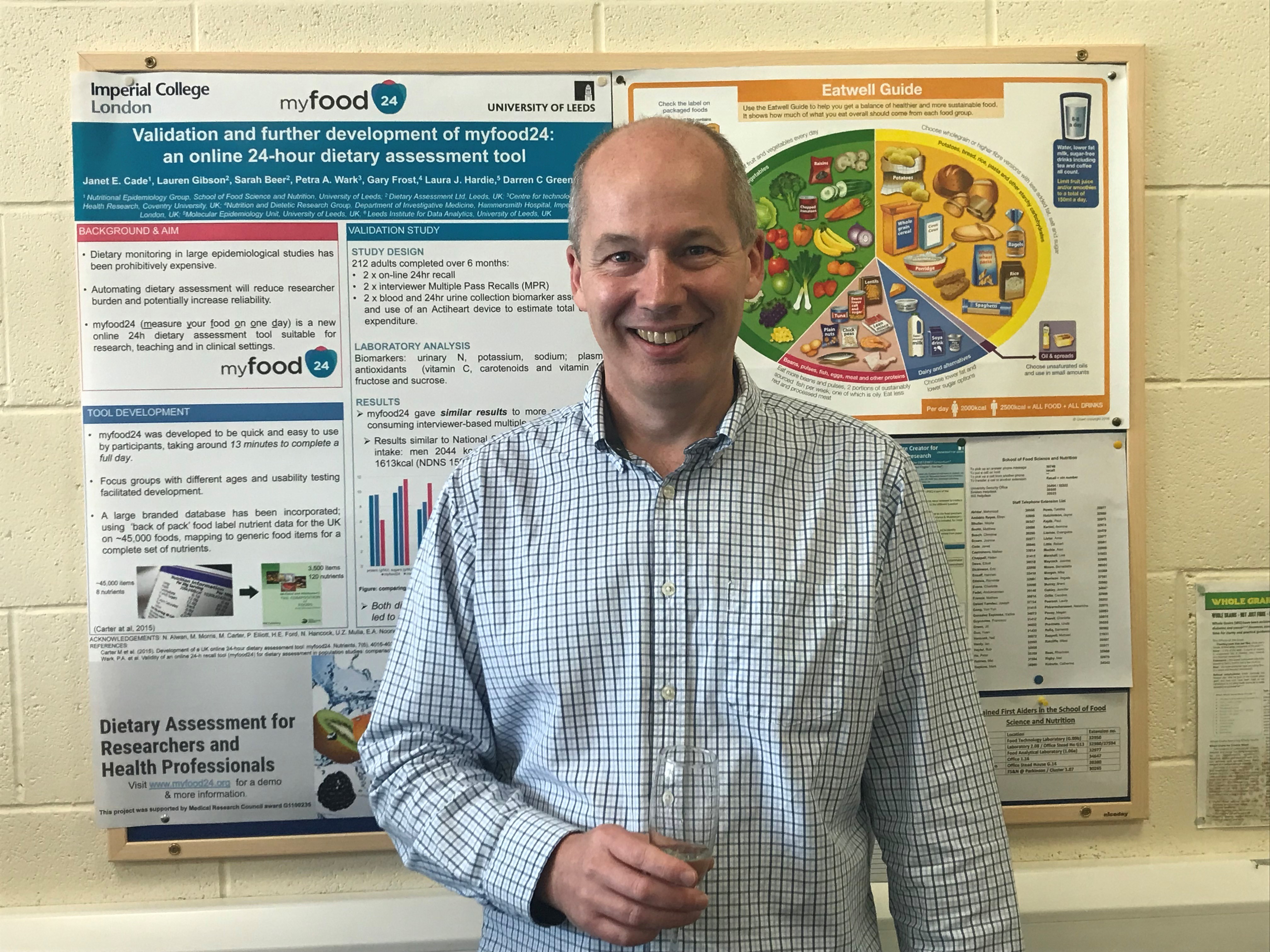 We’re very proud that our Technical Consultant, Neil Hancock, has just been announced as the Data Manager for the School of Food Science and Nutrition at the University of Leeds!

Neil has worked at the school alongside Prof Janet Cade for almost 7 years on various research projects including: developing and validating myfood24, Nutritools – an interactive website designed to support dietary assessment, My Meal Mate – a weight loss app, CADET – a paper based food checklist designed for children 3-11 years old and the UK Women’s Cohort Study - one of the largest cohort studies investigating associations between diet and cancer in the UK.

END_OF_DOCUMENT_TOKEN_TO_BE_REPLACED
Prev All posts Next

myfood24 was initially developed at the University of Leeds with funding from the Medical Research Council. In 2017 Prof Janet Cade established Dietary Assessment Ltd to continue the development of myfood24. We are committed to providing high-quality dietary assessment that meets the rigorous standards required by researchers and healthcare professionals.