Could what we eat influence dementia risk? An early study suggests it could... 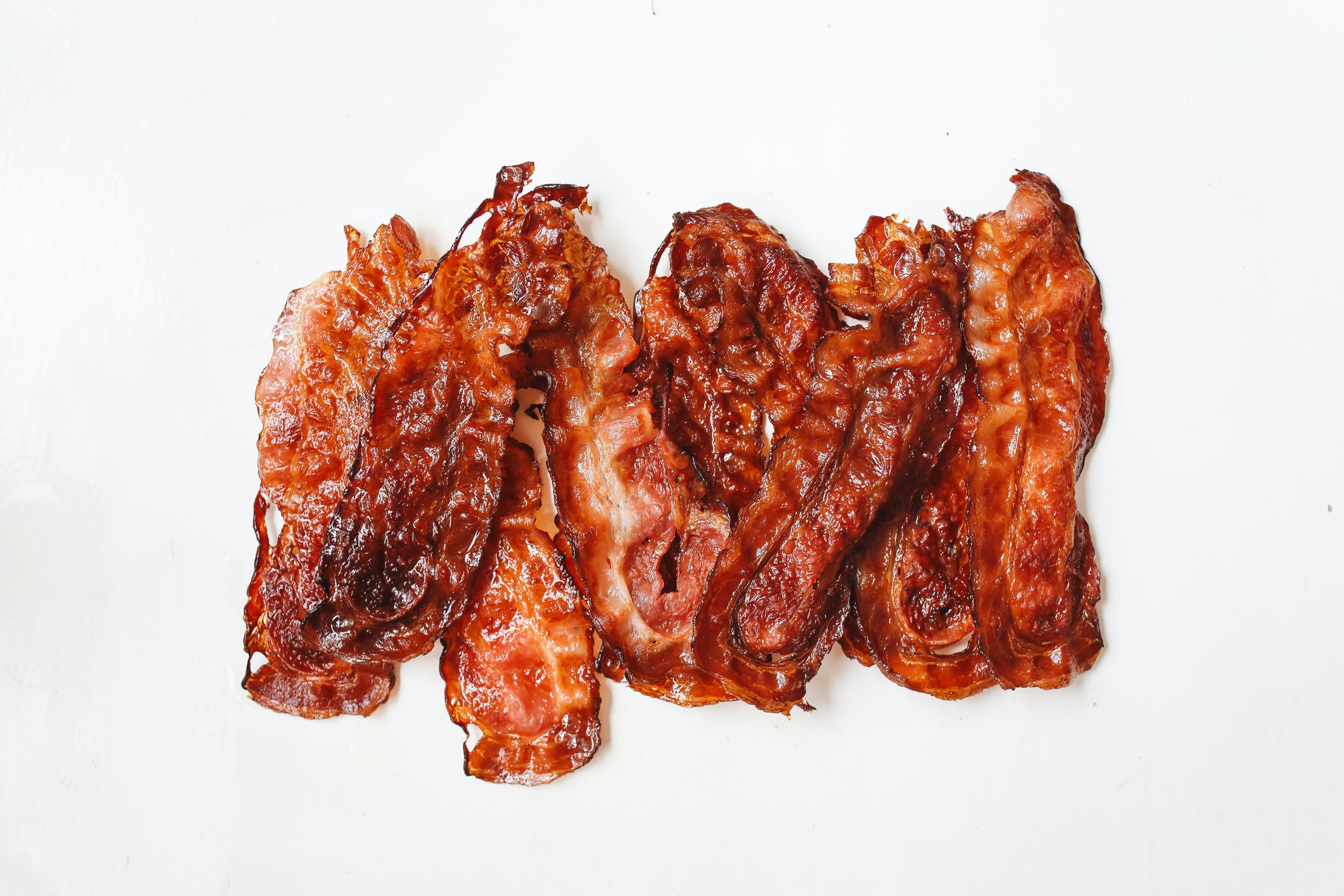 Believed to be the first large-scale study of its kind, researchers from the Nutritional Epidemiology Group at the University of Leeds have investigated whether what we eat could increase the risk of dementia, finding some interesting and hypothesis generating results.

The study found that consuming a 25g serving of processed meat a day, equivalent to one rasher of bacon, is associated with a 44% increased risk of Dementia.

Using the UK Biobank, data from half a million people, aged 49 to 60, was examined to explore whether there is a link between meat consumption and the development of dementia. Over an eight-year follow up, 2,896 dementia cases were recorded, with evidence to link eating processed meat with an increased risk of dementia.

Lead researcher Huifeng Zhang, a PhD student from Leeds' School of Food Science and Nutrition, said: “Worldwide, the prevalence of dementia is increasing and diet as a modifiable factor could play a role.

“Our research adds to the growing body of evidence linking processed meat consumption to increased risk of a range of non-transmissible diseases.”

The research was supervised by myfood24 founder and Professor Janet Cade, alongside Professor Laura Hardie, both at University of Leeds.

The early study is believed to be the first of its kind by studying links between specific meat types, the amounts, and the risk of developing the disease with participants over time.

The data was collected between 2006 and 2010 and included how often participants consumed different kinds of meat. The study did not specifically assess the impact of a vegetarian or vegan diet on dementia risk, but it included data from people who said they did not eat red meat.

Those who consumed higher amounts of processed meat were more likely to be male, less educated, smokers, overweight or obese, had lower intakes of vegetables and fruits and had higher intakes of energy, protein, and fat (including saturated fat).

The findings also show that eating some unprocessed red meat, such as beef, pork or veal, could be protective, as participants consuming 50g a day were 19% less likely to develop dementia.

Whilst the findings are interesting and could play a key role in understanding the links between diet and dementia risk, the Biobank uses a limited FFQ. This early stage study would need further confirmation by using better measures of exposures and outcomes.

The findings have been published in the American Journal of Clinical Nutrition.

Globally, cases of dementia have reached 50 million, with around 10 million new cases diagnosed each year. The World Health Organization projects the number of cases to grow even more, reaching 82 million by 2030.

“Anything we can do to explore potential risk factors for dementia may help us to reduce rates of this debilitating condition. This analysis is a first step towards understanding whether what we eat could influence that risk.”

Though the study was conducted using an alternative FFQ, the use of an online food diary system, like myfood24, could have provided further details and more accurate estimates of the nutritional information of the study's participants' dietary intake.

The innovative technologies for dietary assessment have propelled numerous developments in myfood24's database and analysis, overcoming common weaknesses of other FFQ software.

Unlike other tools, the myfood24 database includes branded-level macronutrient data mapped to micronutrient food composition data for a more complete and representative database, with the added benefits of being an easy, low-cost and anti-invasive tool for epidemiological research.

If you'd like to use myfood24 for your research, visit our Research page or try out a free demo.

Kiya Cussans is Marketing Assistant and an NCTJ trained journalist with a BA (Hons) in Journalism from Nottingham Trent University.